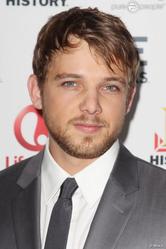 Maximillion Drake Thieriot (born October 14, 1988) is an American actor. During the 2000s, he appeared in several Hollywood films, including My Soul to Take, Catch That Kid, The Pacifier, Nancy Drew, Jumper, Kit Kittredge: An American Girl, Chloe, and House at the End of the Street. He currently appears on the television series Bates Motel. 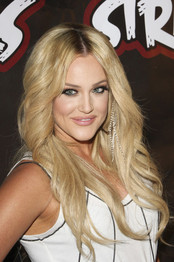 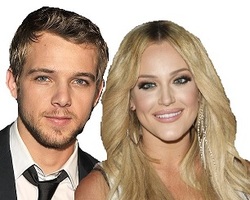